How one sample pack defined pop music in 2020’s 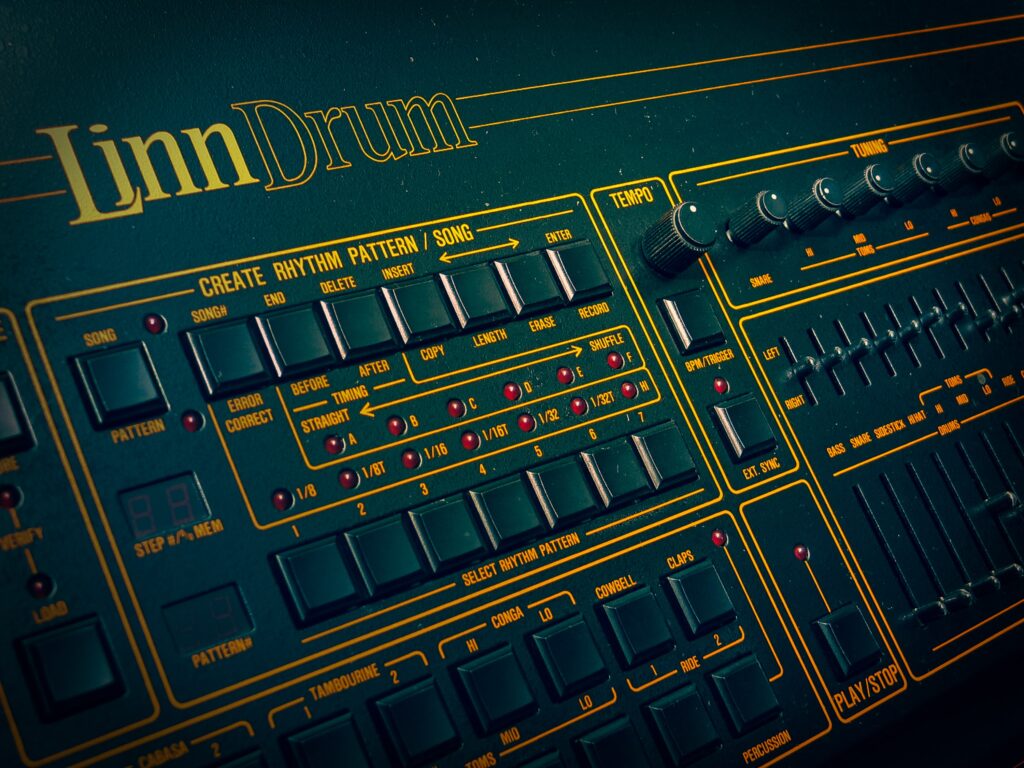 A revival of disco and retro sounds has taken mainstream pop by storm, that much is clear. From The Weeknd to Dua Lipa, from Raye to Justin Timberlake: many big names took advantage of the legacy of the 80s with music that sounded both recognizable and innovative, using synths and sounds from back in the days to create fresh new hits. Nothing new here for the music lover who follows the pop charts a little bit. But did you know that one popular sample pack is used so often that you can say that it has a major influence on this revival?

It all started with Splice

It all started with Splice, the new go-to solution for producers who like to use samples to build their music productions. Thanks to a subscription model similar to Spotify or Netflix, producers can now download royalty-free samples from a virtually unlimited catalog to use in their own songs. Among the available samples are for instance bass lines, drum loops, guitar riffs or vocals. These samples are played and designed by established artists, sound designers and music producers.

In a very short time Splice became a household name among producers and got installed on just about every producer’s laptop or studio computer. It made searching for samples easier than ever, filling a need that many producers didn’t even know they had. This is clearly visible in the results of the company: in the first 9 months of 2020 Splice paid out more than 11 million dollars to the creators of sample packs, giving an idea of the widespread use of this platform.

Among the most downloaded sample packs of all time? The Power Tools sample packs from sound designer Oliver. This producer and artist from Los Angeles previously collaborated with De La Soul and Chromeo, before starting to design sample packs for Splice. Since then, he sold no less than 4.9 million downloads of his Power Tools sample packs through Splice, making him one of the best-selling artists on the platform. His packs are filled with drums, synths and sounds that have one thing in common: you can clearly hear the retro and disco influences from back in the days.

From Dua Lipa to Justin Timberlake

These samples are so often used in hit productions that you can easily state that they dominated the pop charts in 2020. From Dua Lipa to Royal Blood, from Justin Timberlake to Netsky, from Doja Cat tot Dutch rap artist Lil Kleine, from Max Martin to Ian Kirkpatrick: the most diverse and well-established artists and producers made use of Oliver’s sampled drums in the last few months. Specifically the drum groove called “OLIVER_disco_drum_loop_115.wav” is used in so many places, you’ll start to recognize it’s drum fill everywhere, as Oliver himself stated in the video below.

For all producers who have gratefully made use of the sample pack, there is some good news! Oliver Power Tools III has just been released on Splice and is again packed with fresh samples with a distinctive retro sound. Check out all the previews on Splice.com.