How Ultra Naté made the ultimate anthem of freedom 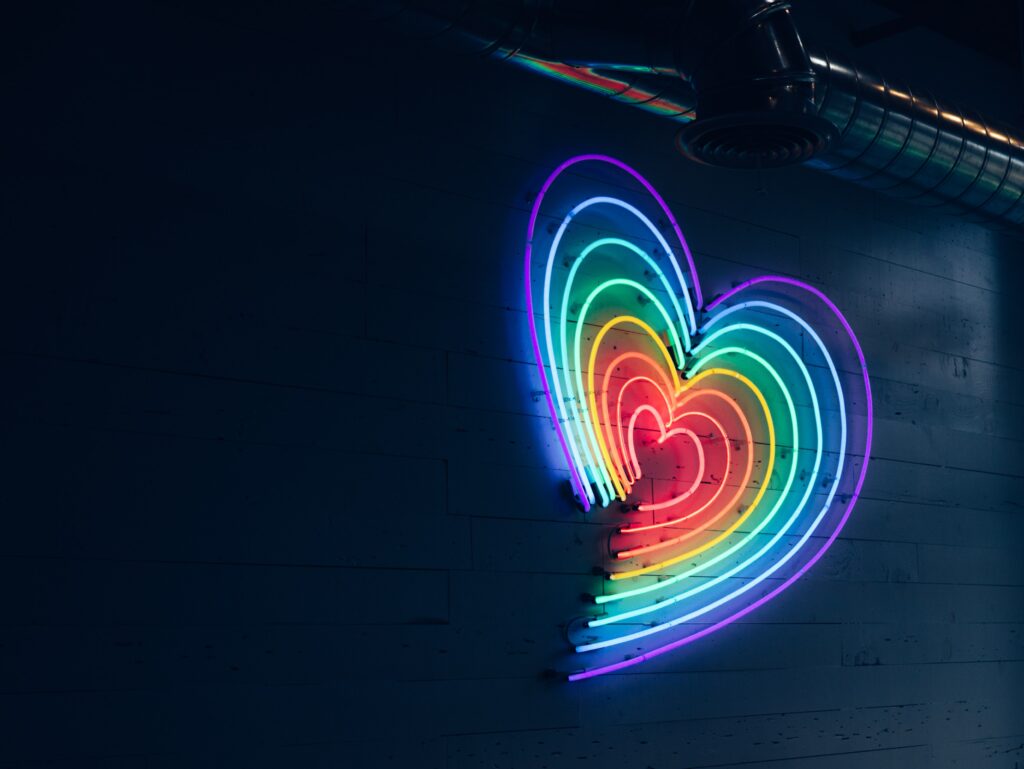 “Cause you’re free, to do what you want to do!” These phrases have been sung with great enthusiasm by party crowds all over the world for more than two decades. The successful crossover hit Ultra Naté – Free became an anthem about freedom almost immediately after its release, being adopted as an empowerment anthem among the LGBTQ+ community, before getting catapulted back onto the dance floors as an anthem in a post-pandemic world. So how did a small idea in the studio grew into one of the ultimate anthems of freedom? Read more below.

A rock song for the clubs

Ultra Naté, one of the most legendary house divas to spawn the scene in the 1990s, had already scored some modest UK-hits when she was dropped by her US label. In 1997 she came into contact with the now legendary house label Strictly Rhythm in New York, where she met producers and songwriters John Clafone and Lem Springsteen, best known for their work as Mood II Swing. Inspired by R.E.M. – Losing My Religion, the idea arose to write a rock song that would work in the clubs. From that idea, the iconic intro riff was played by guitarist Woody Pak, one of Lem Springsteen’s friends. A small choir swung by and the backing tracks in the chorus were sung by three gospel singers. From rock to house, from gospel to pop music: Ultra Naté – Free can rightly be called a crossover song!

“We wanted to be free”

The subject of the iconic lyrics came from Ultra Naté and Lem Springsteen, as stated in an interview with The Guardian; “We’d talked about formulas in dance music and what labels wanted. We wanted to be free from that – which is partly where the chorus came from. Plus, I remember talking to Ultra about my personal life and feeling trapped by other people’s expectations. We were both in our 20s and feeling stuck in various ways.”

The well-known DJ Little Louis Vega, also known under the alter egos Hardrive and Masters At Work, received the first promo copy. From there on it grew into a worldwide hit. The gay community saw it as a song about empowerment and made it a huge anthem. Chicago Tribune even included the track in its list of the 25 most important Pride Anthems Of All time.

The Anthem in a post-pandemic world

In no time the song became an instant number one hit in several countries and remained a floor filler for years, resonating especially strong with people feeling oppressed or marginalized by society. But then, a global pandemic occurred. Suddenly, the world went into lock down, all dance floors and festivals closed, and the heartbeat of a once so vibrant dance community stopped beating for a while. Once again, freedom, or the lack of it, was a hot topic again among communities around the world – and the dance community was no exception.

When popular UK-deejay Yousef finally got the green light to organize the first pilot event The First Dance in May 2021 in Liverpool, his opening record was a no brainer for him. His intro of Ultra Naté – Free received a massive response from the crowd, a collective “roar” if you like, from people who have been missing full freedom for many, many months. And so, even two decades later, Ultra Naté – Free became the anthem of freedom once again.