Is it true? Will there be a third Summer Of Love? 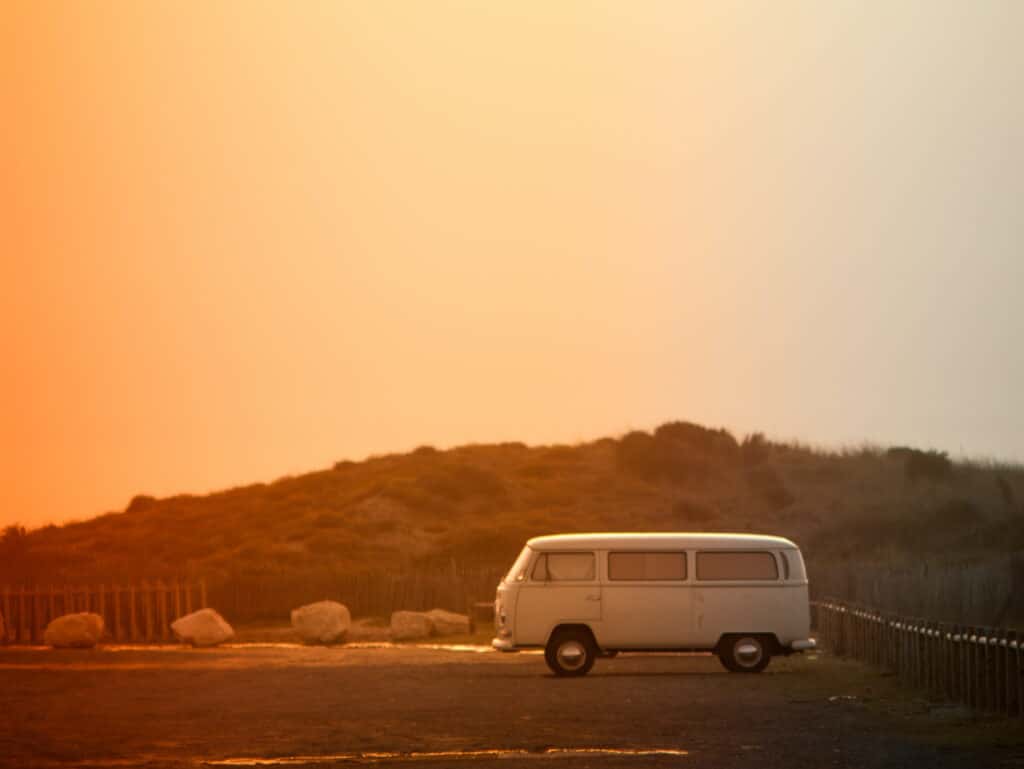 It can be felt and seen everywhere: people are done with the pandemic. If you fantasize a little further, you can already visualize it: masses of people, dancing, sweating, cuddling and feeling emotional. Celebrating life like never before. So is it true? Can we expect a third Summer Of Love?

The first Summer Of Love
In general, the Summer Of Love refers to two defining moments in music history, and in a broader sense youth culture. A sweltering hot summer in which hedonism, music, art, activism and creative impulses go hand in hand. The first Summer Of Love is perhaps the best known: it marked the peak of hippie culture in the United States. This Summer Of Love took place in Haight-Ashbury, a neighborhood of San Francisco, in 1967. Within a few months, young people with a strong belief in a better world were indulging in music, party, drugs and free love.

The second Summer Of Love
The second Summer Of Love is less well known, but no less influential. In 1987, a group of English deejays (including Paul Oakenfold and Danny Rampling) came across American house music in Ibiza and decided to introduce this sound to England. It marked the start of the English rave scene and, more broadly, the start of house culture in Europe. At unique hedonistic club events in vacant squats, house music from Chicago and Detroit was played all night and many clubbers were introduced to a new drug they’ve never experienced before: MDMA, or XTC.

The second Summer Of Love lasted from 1988 to 1989. From there, house music spread to Amsterdam and other cities in Europe. The Second Summer Of Love marked a turning point in the night culture and the start of the organized dance scene. It is partly because of this moment that house music has broken through to the public and it’s the reason that we enjoy dance festivals, superstar deejays or dark clubs with flashing stroboscopes.

How about the third Summer Of Love?
You don’t know what you’re missing until it’s gone. This cliche may also apply to the dance scene, where the clubber became increasingly spoiled and the competition was fierce. Because the dance scene is now a highly commercial and profitable sector, the hedonistic early years are long gone. For years there have been protests that the dance scene was becoming too commercial, too uniform and too boring. The clubber might have been a bit spoiled, with the ability to enjoy top deejays at top festivals every week.

Flash forward to 2020. Today, a walk through the forest is perhaps the most exciting thing to do. When all restrictions are lifted, we may soon experience a kind of ‘big bang’: a communal roar of lighting, when the dance floors are opening up again.

Time will tell, but we expect that togetherness and good music are the most important influences. Headliners may therefore become a lot less important, because soon we will not only be looking at the artist, but also looking at each other again. Just like the first two Summers Of Love were all about being together and having the best time possible.